This landout site derives its name from Flock Hill Station. It lies between two actual hills: Broken Hill to the south and Purple Hill to the north. The ‘official’ landout site lies directly to the Southwest of Purple Hill. There is however an alternative site : directly to the south of Lake Peason, just a little further to the Northwest of the official one. The second site, is 1 large area with some fences (red lines in the top-view below) dividing it into 3 smaller paddocks. The southernmost of these paddocks has a barely visible but nasty undulating part in it, on the map below shown as an orange line, you don’t want to land there. Since the line in practice divides that one paddock into 2 landable areas they will be referred to as separate paddocks (3 and 5).  The yellow numbers correspond with the numbers of the pictures below so you know where they were taken. 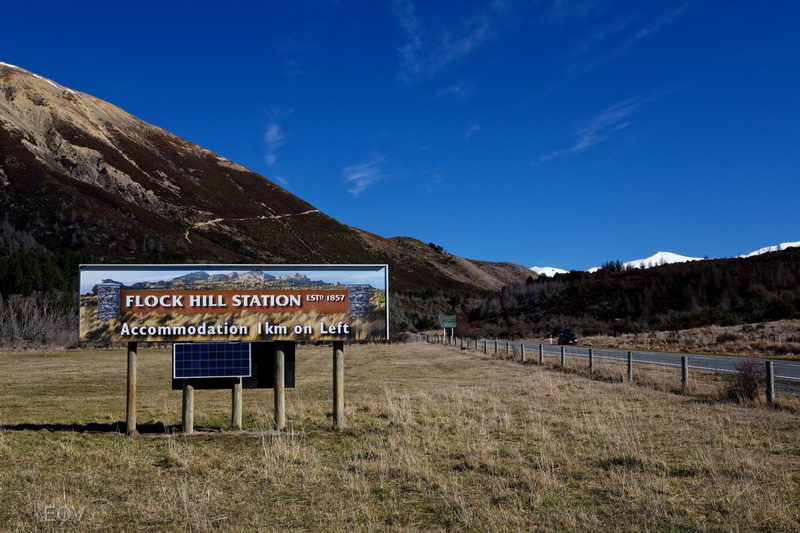 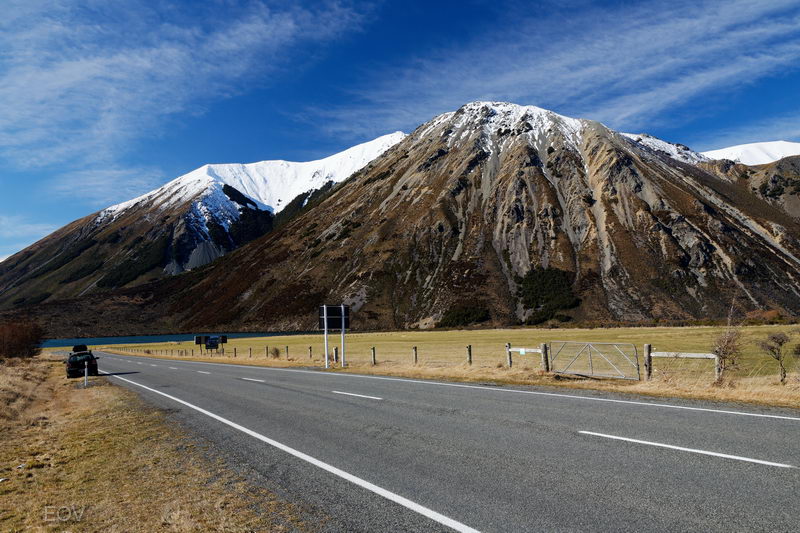